A js13k game entry with it's primary mechanic based on a "pipes" style game.

A tile-based game that uses websockets to enable multiplayer

A few brain-training games made in ImpactJS 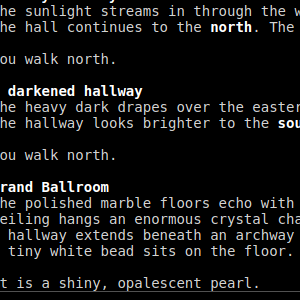 A pure-javascript implementation of a text-based game. 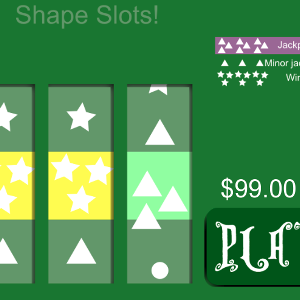 An HTML5 canvas remake of a game in the 90s 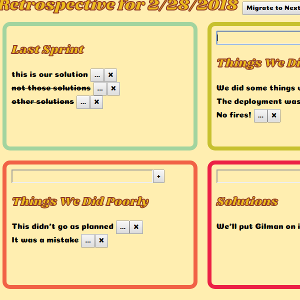 A pure-native retrospective tool for development teams, done in a 70s style 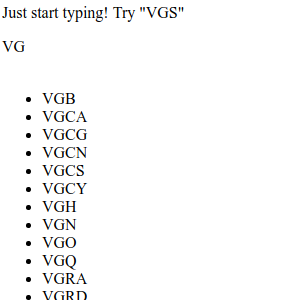 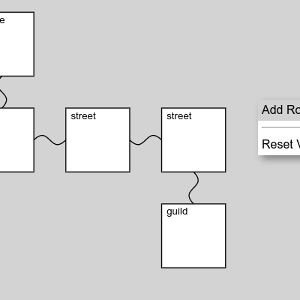 Browser-based editor for building out maps for MUDs

I replicated the FTL power control system in Processing 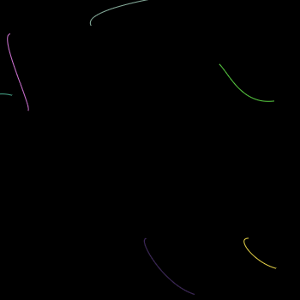 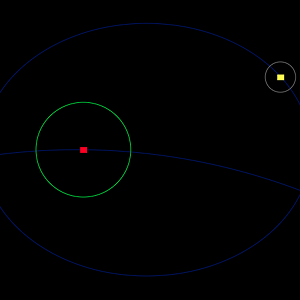 A simple math demo to show orbits and movement along them. 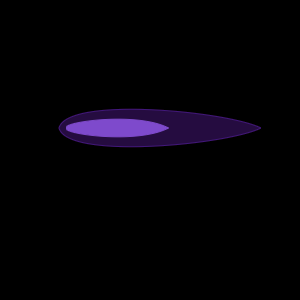 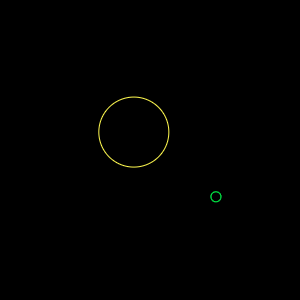 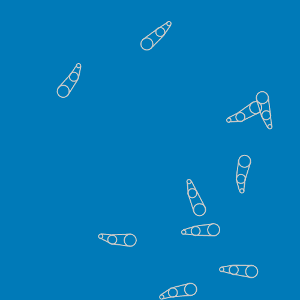 A set of simple fish that don't move quite right. Still tweaking the numbers... 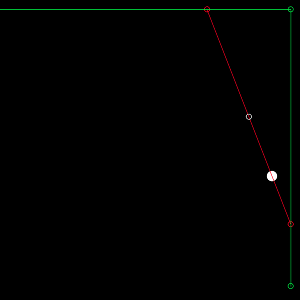 Tweening a ball on an arcing line. Press "D" for debugging lines. 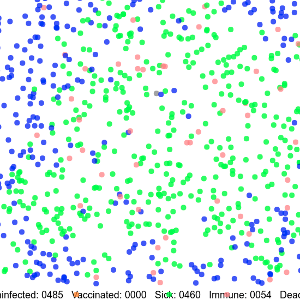 Read an article and tried to replicate the visualizations 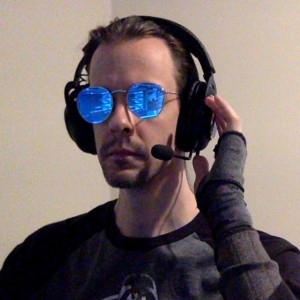